Shari Schenk,
Member of Advisory Board 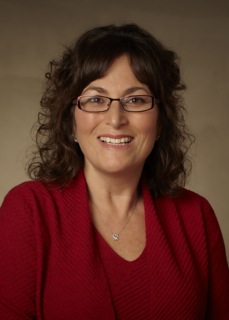 Shari Schenk has been the Director of Business Development at CaseyGerry since 1999, overseeing numerous marketing and new business programs. In addition to her work for the firm, she is active in a variety of community projects and charities. A past board chair of the San Diego Jewish Academy and of the Agency for Jewish Education, she was a board member of the United Jewish Federation’s Women’s Division for nearly ten years. She currently serves on the board of the Center for Jewish Culture at the Lawrence Family Jewish Community Center in La Jolla. Shari has served on the boards of Hillel of San Diego (where she co-chaired the Campus Superstar inaugural event), Congregation Beth Am and the San Diego chapter of the Jewish National Fund, as well as the California Commission for Economic Development (appointed by Governor Gray Davis). She earned a Bachelor of Arts degree in economics from Tufts University, holds a Master of Business Administration with a concentration in marketing from San Diego State University, and is a graduate of the Wexner Heritage Foundation program for leadership development.