Corey Samuels,
Member of Board of Directors 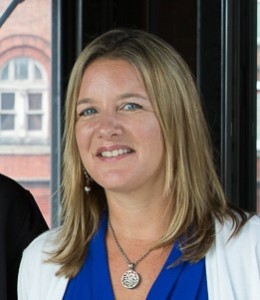 Corey Samuels is a third generation Holocaust survivor. Her grandfather, Henry Oertelt, survived five concentration camps. Her mother Stephanie Samuels was born in Berlin in 1948, and came to the US, settling in Minnesota with her parents at age 1. Corey hopes to ensure that her family’s story and the Holocaust are never forgotten through participating in Holocaust education events and sharing the short film she coproduced, Becoming Henry, which is based on part of her grandfather’s survival story. Corey has lived in Cardiff by the Sea for three years and works for a Life Sciences consulting company, leading teams that create computational software.